We’re representatives. Our work always involves a partnership with creative people and companies. 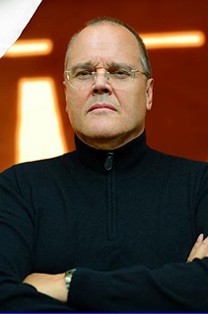 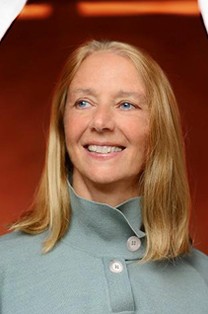 Since 1975, Peter and Sandra Riva have specialized in international idea and intellectual property brokerage catering to multi-national, multi-lingual, licensing and rights’ representation of authors and publishers as well as producing award-winning television and other media. They have been responsible for over 35 years of production, in both media and product, resulting in excess of $1.6 billion in retail sales and several international historic events (the memorabilia of which are on permanent display in national institutions in America, Germany, and France as well as touring internationally). They were joined, in 2000 by JoAnn Collins BA, RN who acts as an Associate Editor specializing in women’s voices and issues.

In 2013 they also created an imprint, published by Skyhorse Publishing, called Yucca Publishing which features new and independent voices – exciting additions to the book world.